7 Reasons to Believe in (and Become an Owner of) Chicago Market - A Community Co-op!

If you had a magic wand that gave you the power to create the values and rules by which businesses operate, what would be most important to you?

1. Everyone is welcome to join.
2. Those who join are Owners – and every Owner has a voice and a vote.
3. Owners contribute financially - and share in the profits.
4. The business is independent and democratically run.
5. Educating members and the community about its operations (i.e., transparency) is a key guiding principle.
6. Cooperation with other like-minded organizations is key.
7. Community inclusion and stewardship is front-and-center.

Now that’s the kind of business worth patronizing, right?

You betcha. And the best news? It happens to be exactly the type of business Chicago Market will be!

Following a long history of food co-ops throughout the country, Chicago Market will operate under the 7 principles of co-op management put forth by the International Co-operative Alliance and adopted by just about every co-op around: 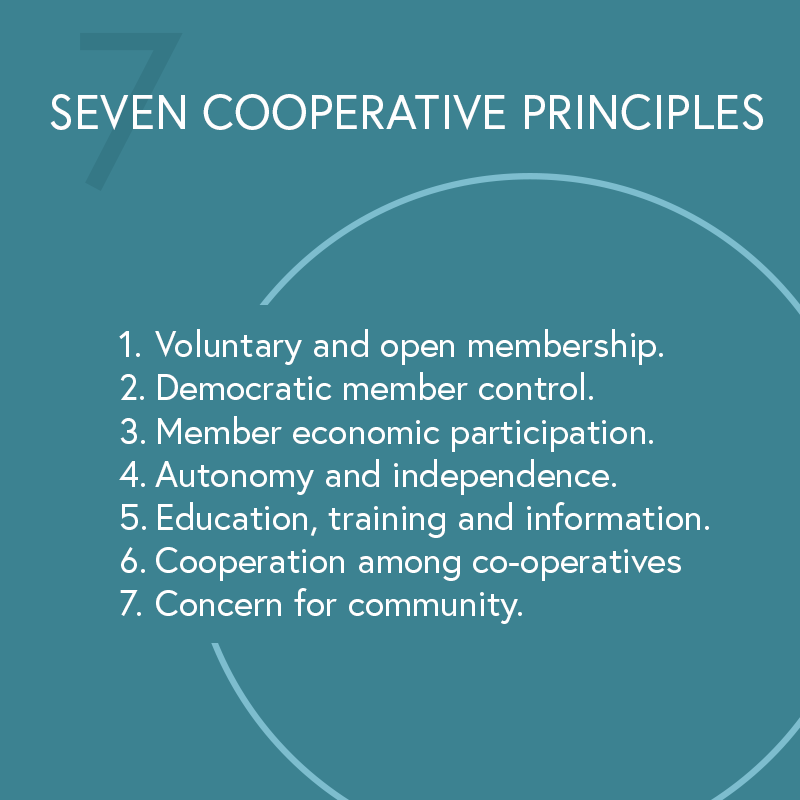 They sound familiar (if slightly more formal), don’t they? They should – because those are the guiding principles for Chicago Market – and the type of business most fair-minded people can get behind.

If those 7 reasons aren’t enough to make you a believer – and a future Owner of Chicago Market– perhaps this short history lesson will help. The popularity of food co-ops has been cyclical over the years. Many were founded during the Depression as a way for people to pool their limited resources for the greatest good. Co-ops flourished in the ‘60s and ‘70s as the environmental movement grew and people became increasingly concerned about the food supply.

The current resurgence of food co-ops is due to a number of factors, most of which fall under the broad categories of health, safety and fairness concerns about the industrial food production system and a desire to support small, local and environmentally responsible producers. There are currently more than 330 food co-ops around the United States, including almost 70 that have started in recent years. In addition to brick-and-mortar groceries, there are also a number of active cooperative buying groups that harness the power of their membership to effectively negotiate pricing.

Chicago Market – founded in 2013 – is excited to take its place in Illinois co-op history. And YOU are central to making it a reality.

Become an Owner today – and have a voice in shaping the Chicago food marketplace!

Interested in learning more about information about food co-ops? Read on!