A Chat with Wild Root Market 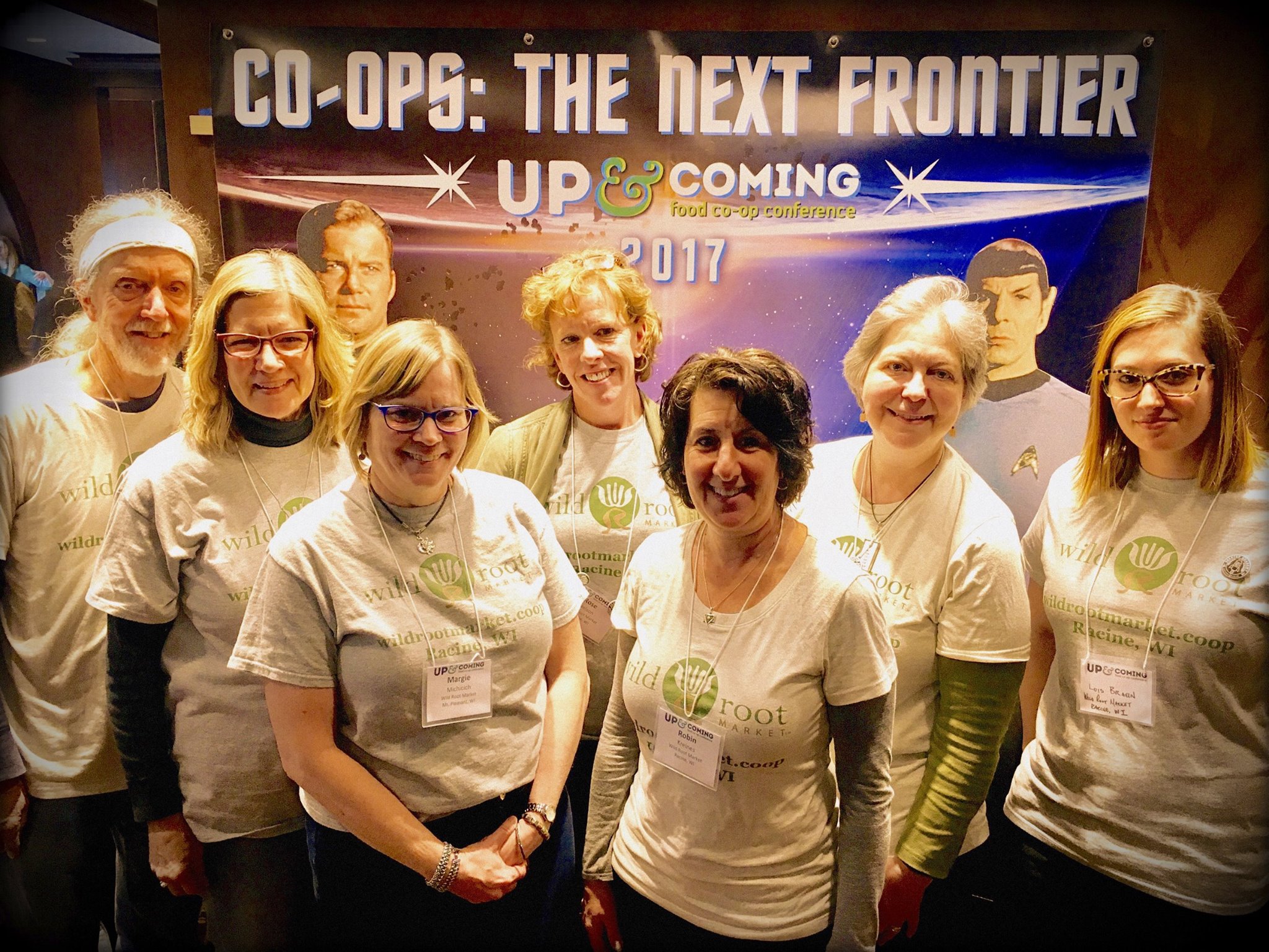 One term you'll hear a lot from anyone who's been involved in starting or running a co-op is "P6," aka "Co-operative Principle #6: Co-operation among Co-operatives." Chicago Market has been fortunate enough to learn from and share knowledge with food co-ops from around the country, and at the recent Up And Coming Food Co-op Conference in Milwaukee, we were excited to hear that neighboring Wild Root Market in Racine, Wisconsin has just signed a purchase agreement for a site!

Author, Board member and Owner #17 Heather Lalley caught up with them for a chat about the challenges of being a startup, and their next steps.

Building a sustainable, successful food co-op takes time. Anyone who has been involved with Chicago Market, or even watched its progress from afar, could tell you that. It’s a fact the team behind Wild Root Market from Racine, Wisconsin, knows well, too.

Wild Root – which plans to be a full-service grocery store focused on natural and organic foods -- incorporated in 2011 and made a purchase offer on a site in West Racine in the winter of 2013. They announced the site to Owners the following year. But, after doing all of the necessary due diligence on the site, the Wild Root team discovered it was simply too big, too expensive and in need of too much repair to be feasible.

Not long after, the Wild Root Board found another site. After a year of investigation, the group determined it was also a no-go.

“When the first site didn’t work out, the community response was very positive,” says Rose Nelson, president of Wild Root’s Board. “We are the holders of their money. We stressed that it was not a financially feasible decision, that it would not be sustainable in the long run. The response was overwhelmingly positive from the community.”

Fast forward to March 2016. Wild Root found its current prospective site. They’ve signed a purchase agreement, though there are many contingencies, the biggest of which is that the lot needs to be re-zoned. The co-op expects a decision from the city on that re-zoning by the end of June.

The current site is about 12,000 square feet, with 8,800 square feet of retail space. It’s tucked into a residential neighborhood, near the Racine Zoo.

Wild Root has about 900 Owners currently, with plans to reach about 1,500 Owners by the time the store opens.

“It’s been taking longer than we expected,” says Margie Michicich, Wild Root’s vice president. “But it’s taking time because we’re doing it right. Owners have said that back to us. There were a small number of people who were a little bit frustrated. Overwhelmingly though, we’ve felt people were on board.” 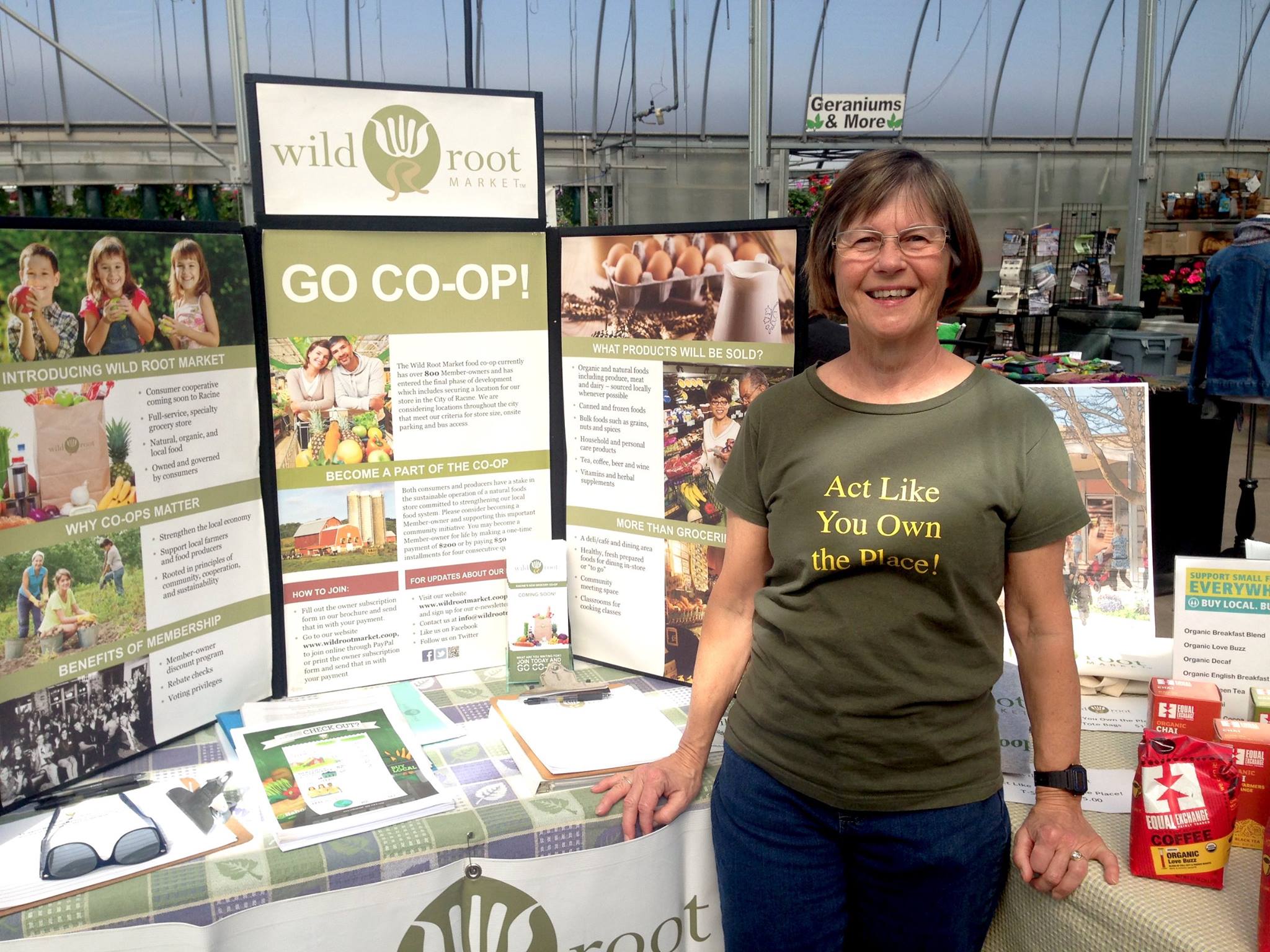 Chicago Market is certainly cheering for your success, Wild Root! And we appreciate the lesson -- it's hard to be patient, but the due diligence matters. Our Owners, too, deserve a co-op that "does it right." Here's hoping we're both building our bricks and mortar stores, soon!