A Glimpse Into Our Future at River Valley Co-op in Northhampton, MA

The co-op model works. That's the moral of the story of the River Valley Co-op in Northampton, MA. 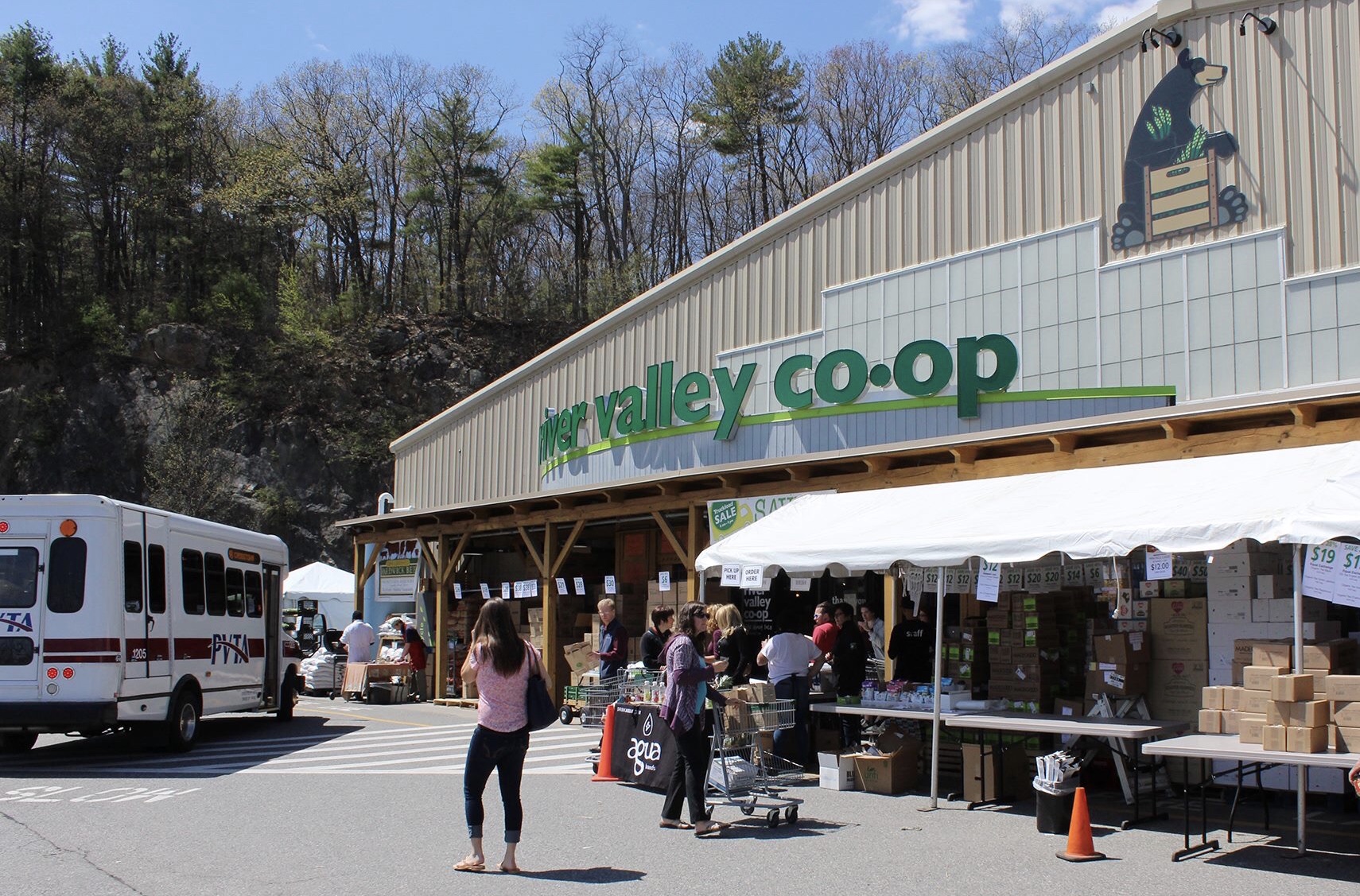 Founded in 1999, and sticking together through the painstaking... and bond-forming... but above all rewarding process that is bringing a new co-op into the world, the scrappy band of 350 grew their ranks to 1000 owners, raised 1.1 million dollars in owner loans, and proudly opened their doors in 2008. 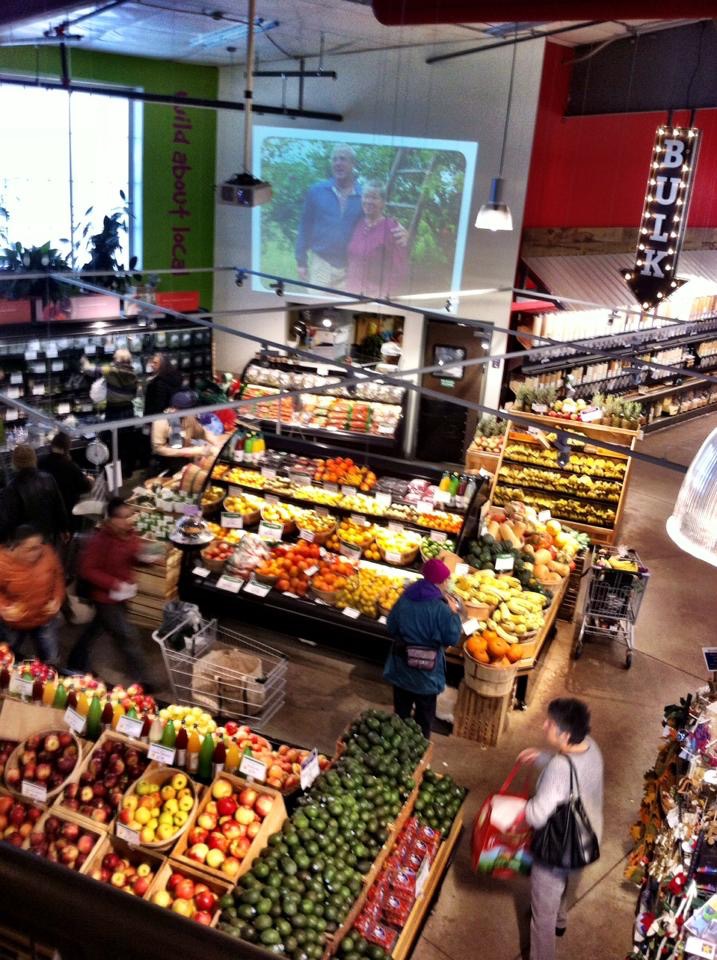 The process wasn't easy, but at an ownership level of 10,500 today, annual sales on track to reach 30 million this year, and 6 million dollars in wholesale purchases from hundreds of local farms and vendors (General Manager Rochelle Prunty's voice swelled with pride when she shared that number with me), it was absolutely worth it.

Prunty has been the GM since 2001, and after a long, generous, and really encouraging phone conversation, my notepad is full of impressive achievements -- from fully repaid owner loans, to owners redoubling their investment and lending again for a big remodel, to steady sales growth and a healthy owner growth year after year. But what kind of story do these numbers tell? 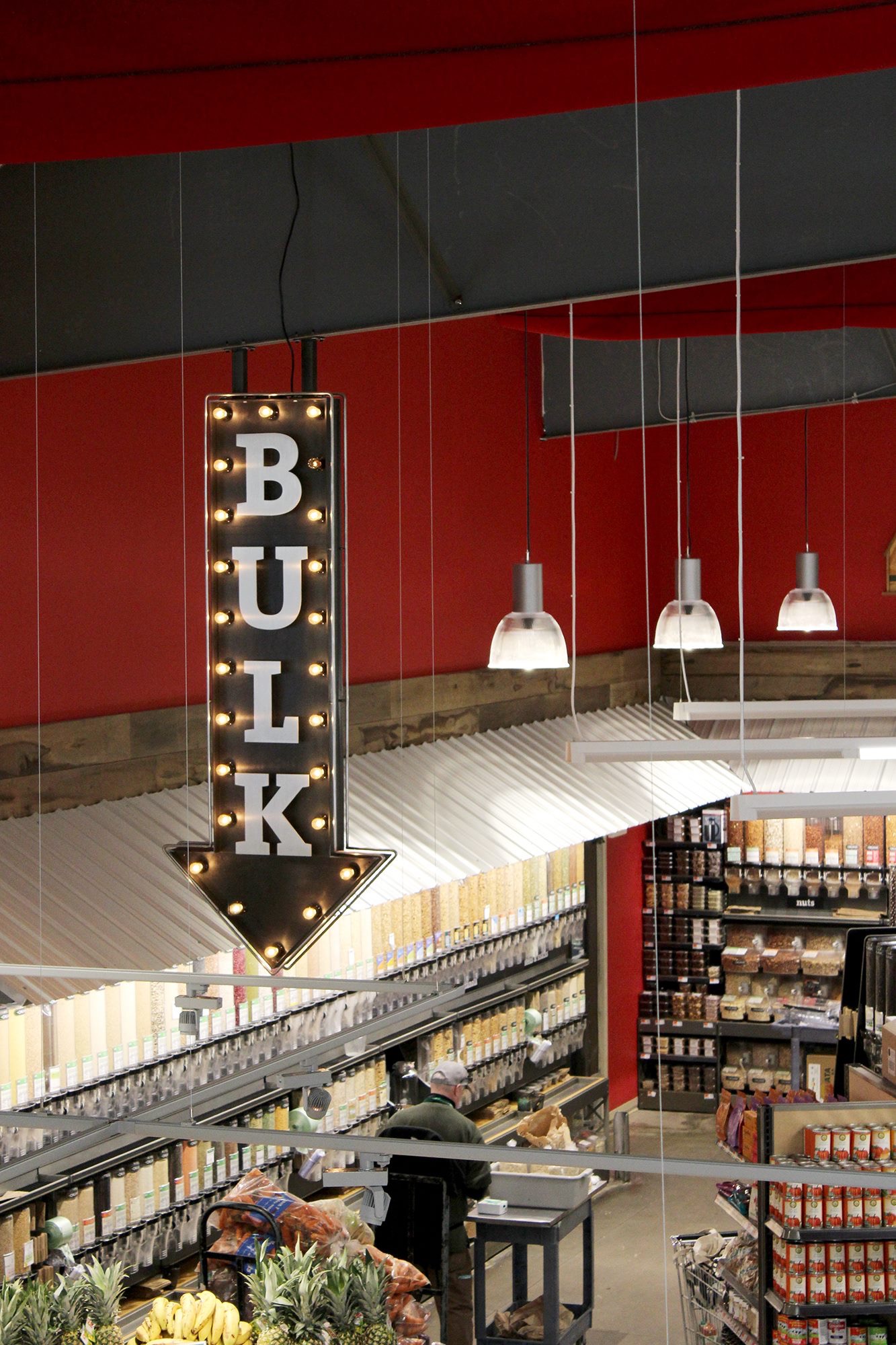 First, it hasn't been easy. When Rochelle came on in 2001, they were hoping to open shortly thereafter, but a lease deal fell apart, expenses were greater than expected, and the initial timeline showed itself to be unrealistic. In fact, it wouldn't be until 2007 that construction would begin, and the store would start to take shape. As I began to give Rochelle a snapshot of our ownership numbers and general progress, she expressed excitement at the scale of what Chicago Market intends to be, but I could also hear in her voice a deep knowledge, earned over years of faithful work, of the labor, dedication, and community support that starting a co-op takes. 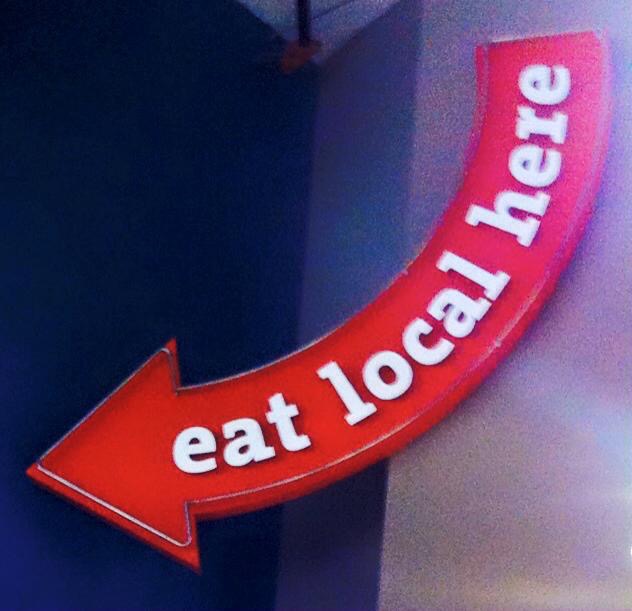 Second, co-ops can't underestimate the value of community support. This may seem obvious, but it bears repeating. Rochelle's stories of the lengths to which the folks at River Valley went to connect with their community sounded very familiar indeed. They tried everything. And it wasn't always obvious what worked. One of the biggest attractions early on? You won't guess: mugs. The point is, they kept trying things, kept being creative, and eventually found what got the message out. 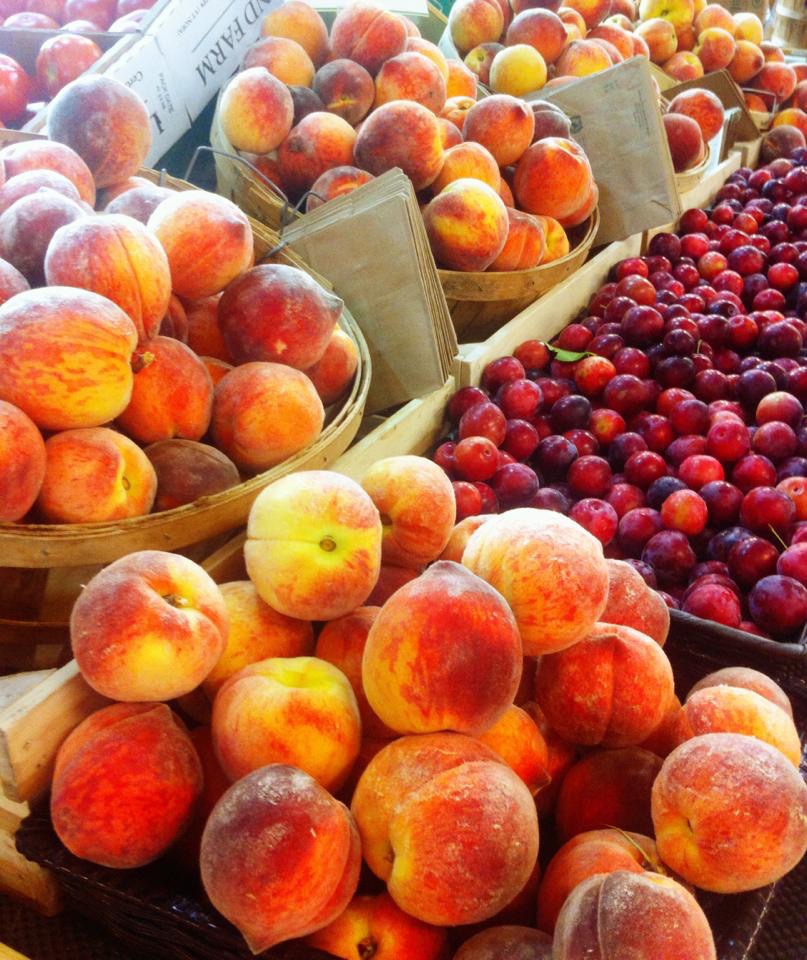 Lastly, and above all else, the time is ripe for the co-op model to succeed. River Valley is seeing unprecedented demand -- so much that they are now well underway to opening a new store this year! When people get the message about the co-op model, about knowing what you are eating, supporting the local food economy, connecting with your community over the staff of life, over good food, over the one thing that binds us together across every wall of division -- when people hear that message clearly and loudly, they get together, they get to work, and together they make it happen.

The model works. That's been shown. A big thank you to River Valley Co-op and Rochelle Prunty for sharing their remarkable story with us, and giving us a little glimpse of what is to come.