We have big news - another huge milestone reached!

In the world of start-up food co-ops, there are two critical decisions boards make that can make or break the success of the project. One is the site where the co-op will be built, and the other is who will run the operations of the co-op.

We’ve already secured an amazing site. And now... we have an amazing person who’s going to run it! 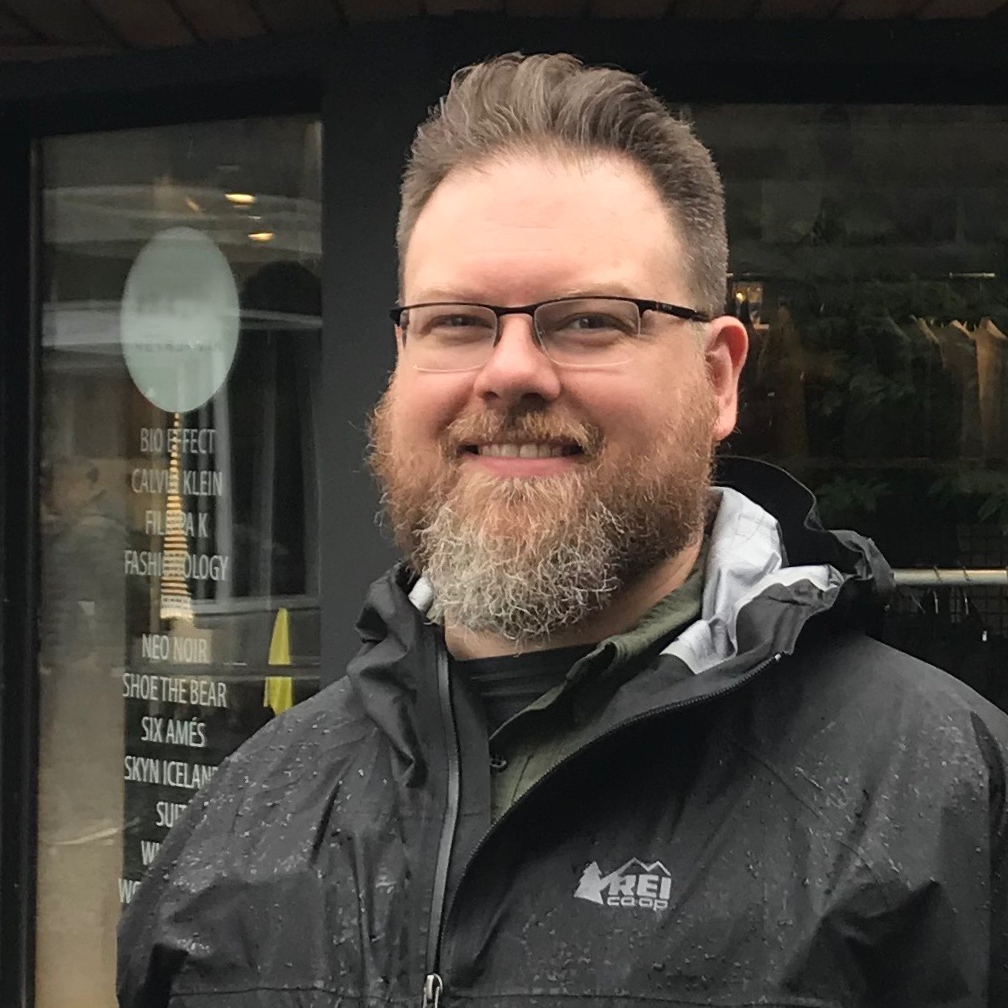 The Chicago Market General Manager Search team is thrilled to announce that we have hired our general manager! Dan Arnett will be joining our project full time effective April 5, 2021.

We could not be more excited about bringing Dan on to guide us through the rest of the process to get our Co-op open. When we started our search for a qualified general manager, we knew we had a big role to fill. Our dense, urban, small format, high volume model requires a leader who truly understands how this unique type of business operates. Dan has extensive experience as a general manager having overseen four different co-ops, including one very similar to ours. His understanding of food co-op management and his proven track record of executing on the exact operational and performance expectations we have for our Co-op, definitely positions Chicago Market for success. We can't wait for his arrival and to introduce him and his wife to our Owners and our community.

Here's Dan introducing himself to you:

Dan Arnett is a veteran of the cooperative grocery business. After serving in various management roles (most notably a decade-long run as Store Manager) at Good Foods Co-op in Lexington, KY, he went on to serve as the executive manager of multiple cooperatives. Dan served as the CEO of Central Co-op, headquartered in Seattle Washington’s Capitol Hill Neighborhood. He then took on the role of General Manager for the Sacramento Natural Foods Co-op to lead the opening of a newly relocated and expanded store. Dan has most recently served as General Manager of the Placerville Natural Food Co-op in El Dorado County California.

Dan also has an extensive background in cooperative governance. He has served on the boards of two primary food cooperatives and on the board of National Co-op Grocers, a cooperative inclusive of over two billion dollars of aggregate member sales annually. He also has served on various other non-profit and cooperative-related boards in North America. He is currently the Treasurer of Fairtrade America, a fair trade certifier and advocacy organization based in Washington, D.C..

In addition to these experiences, Dan has a wealth of other cooperative experience. He holds a Master of Management: Cooperatives and Credit Unions degree from Saint Mary’s University in Halifax, Nova Scotia. He has done field study of cooperative systems globally, including in Cuba, Argentina, Spain, Italy, Guatemala, Nicaragua, and more. Dan has also served as adjunct professor of cooperative business for Presidio Graduate School in San Francisco and Seattle and regularly serves as a speaker, educator, trainer, and consultant for cooperatives.

Join Dan and Back Your Co-op Today!