Coming to a virtual screen near you: The Co-Op Wars, a powerful one-hour documentary about the tumultuous years faced by the food co-ops of the Twin Cities (Minneapolis and St. Paul). Chicago Market and fellow Chicagoland co-ops including Dill Pickle, Sugar Beet, Prairie Food Co-op, Southside Food Co-op, and Wild Onion Market will be presenting this special screening to their respective communities.

You can watch the film anytime between September 29th and October 5th via the virtual screening platform Show and Tell. When you are ready to watch the film during that timeframe (9/29–10/5), click here to access the platform.

After you click on the above link to watch the film, you will be presented with the opportunity to donate in support of this film and help launch start-up food co-ops in Chicago. Your suggested donation of $10 supports fair trade filmmaking and the emerging co-ops of Chicago: Wild Onion, Southside, and of course Chicago Market!

And there's more! We're also hosting a Virtual Q&A Event on Tuesday, October 5th, from 6:00pm–7:00pm with the film director, producer, and other speakers to be announced. See here for information on registering to attend the Q&A! 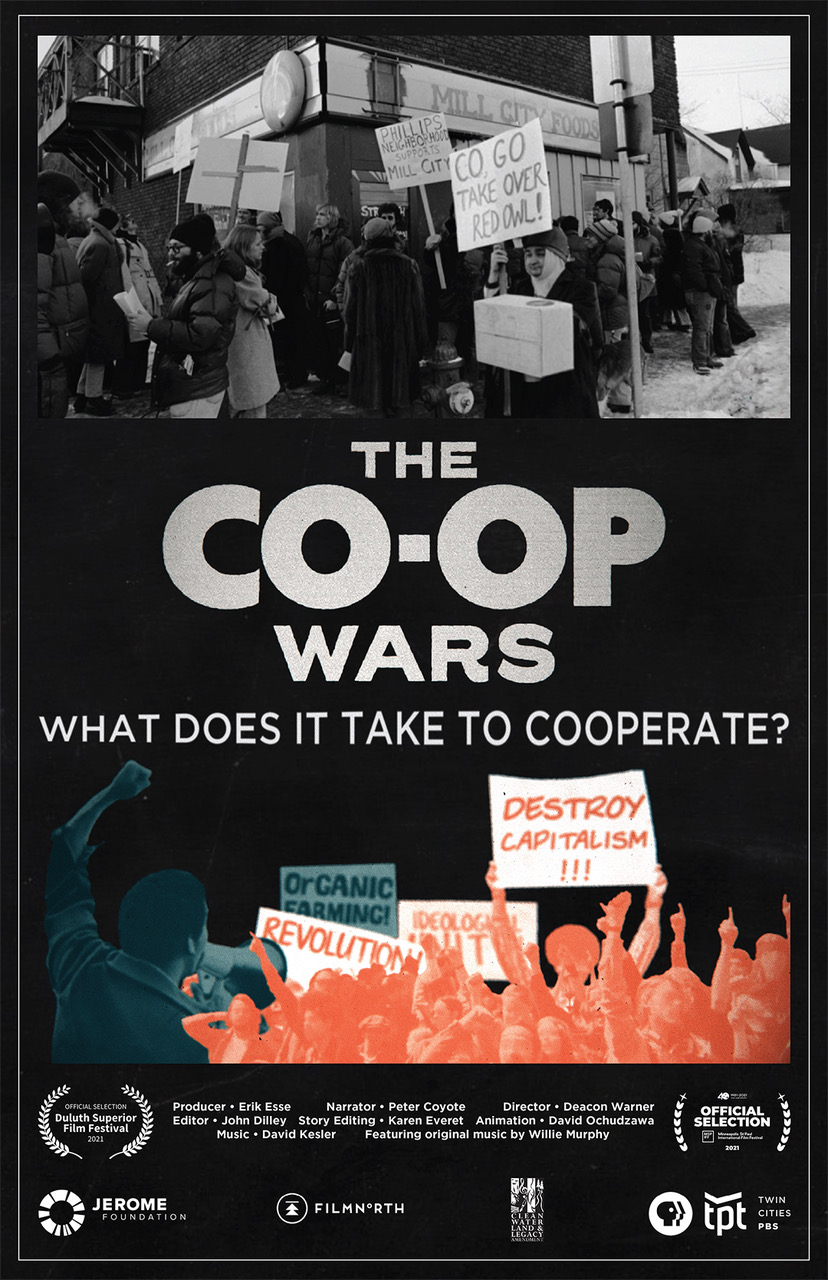 No RSVP is necessary to watch the film, but if you do so below, we'll send you a friendly reminder on September 29th that the film is available!