We're excited to bring you a guest blog post from Kate Jakubas, Owner #406, who has a producer's perspective on the value of Chicago Market in our city.

In early 2013, probably right around when you were starting to get some traction on the Chicago Market idea, I had a little seed of an idea that I wanted to make cleaning products. 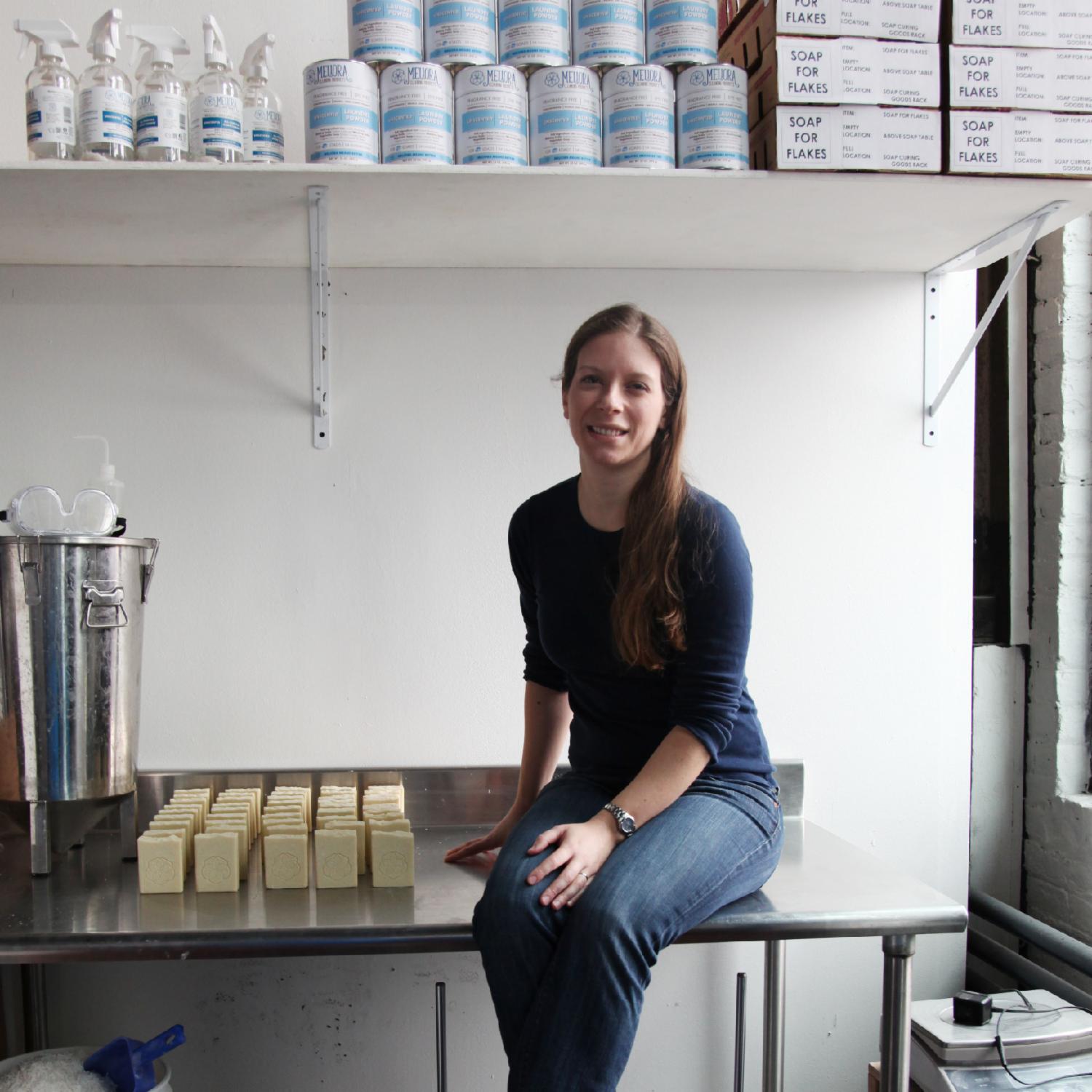 Specifically, I wanted to build a company that made cleaning products sustainably, and told people about the ingredients that were used at a time when no large companies were disclosing ingredients at all. I was too scared to tell anyone this idea, and I had no idea what to do to get started.

I remember I was going grocery shopping, and I went to the Dill Pickle. I worked up the nerve to approach someone working at the store and asked her something like, "Hey, if I made laundry detergent...would you sell it here?" and this person that happened to be stocking shelves that day thought for a second and said, "Yes, I think we'd probably sell that." 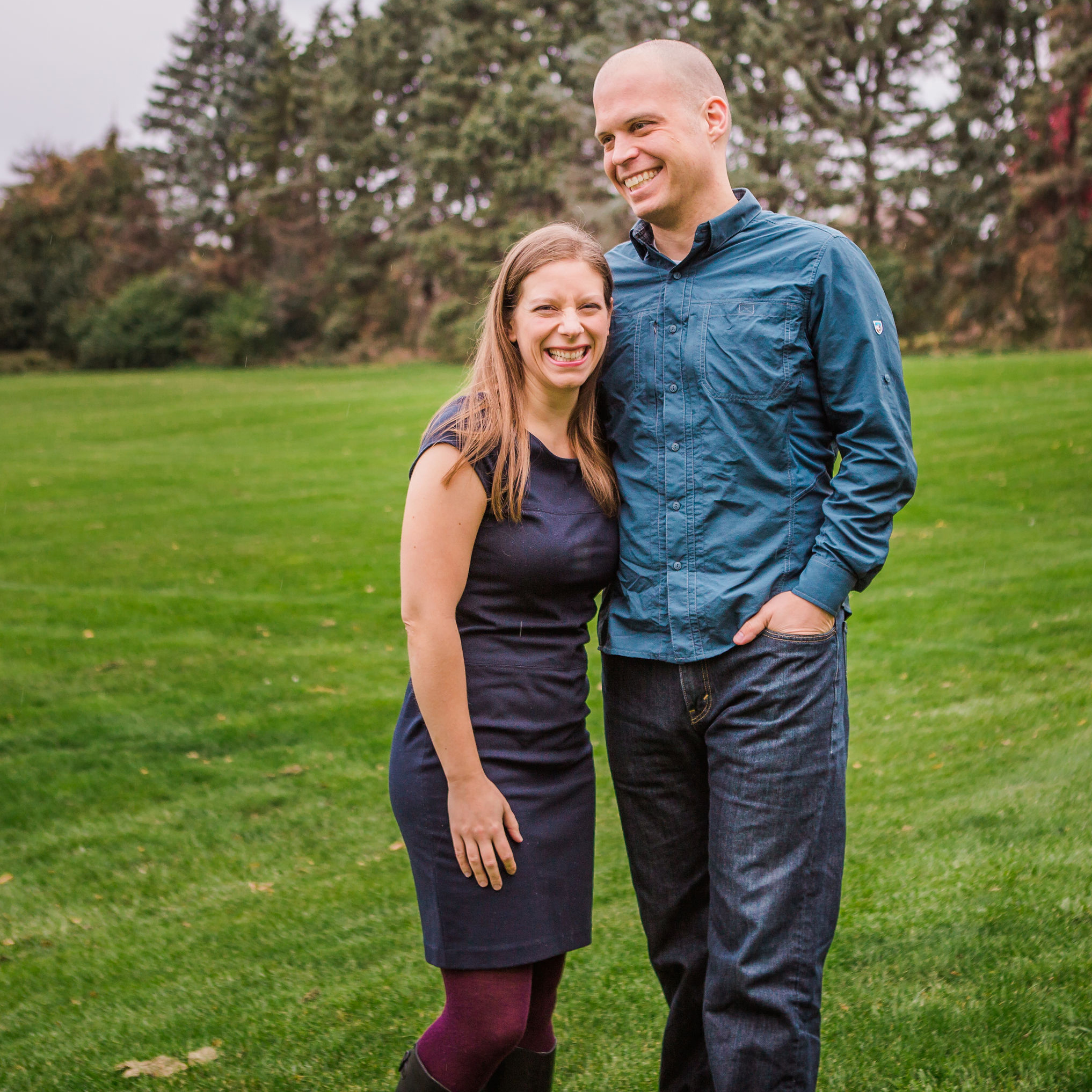 No one had ever said yes to this idea before and I was absolutely thrilled. That day I got the confidence to hash out the business idea, write a plan, and tell my boyfriend (now husband and CEO, Mike Mayer) about what would become Meliora Cleaning Products.

That was in 2013. Because a co-op said yes to a small business that did not even exist yet, we operate a factory in the Industrial Corridor, employ 5 people, and have grown 20% a quarter every quarter. We've eventually made it on shelves at 40 stores, and co-ops still (including Sugar Beet, and Outpost) consistently have our highest sales. We are still growing.

Whenever I spend time in co-ops, I see neighbors greeting each other and I talk to shoppers that ask deep, thoughtful, sometimes really hard questions about how our products are made, where, and why. 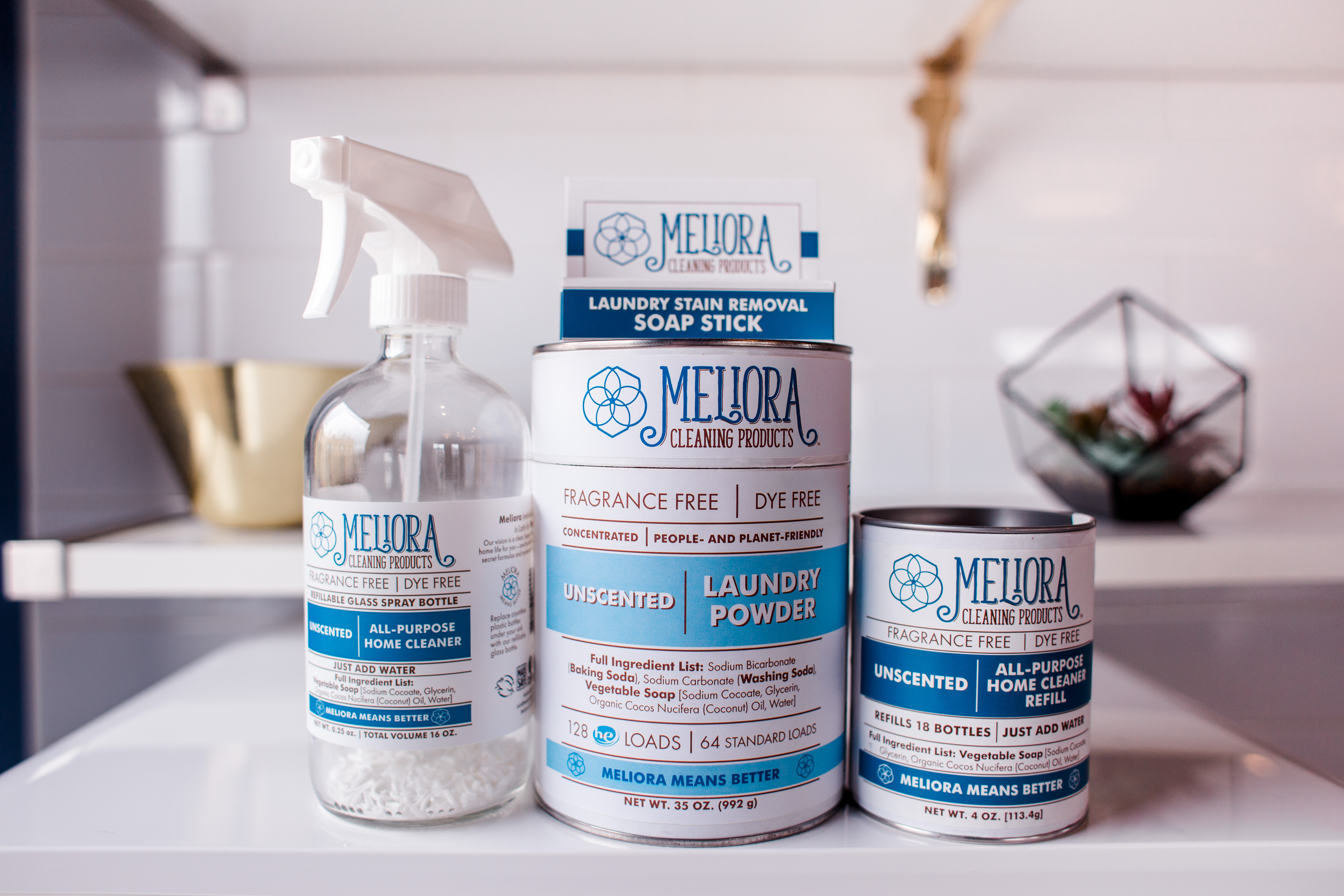 As a small business that makes products, I'm focused heavily on suppliers, production schedules, deliveries, and so on. It's really difficult to also find new customers, but finding people to buy our products is critical. Co-ops help get us that very last step so we make it into peoples’ homes. Our business wouldn't exist without co-ops and we are looking forward to the growth of Chicago Market and what it will do for local producers.